HomeLifestyleTaman Melawati and why it is Sought After 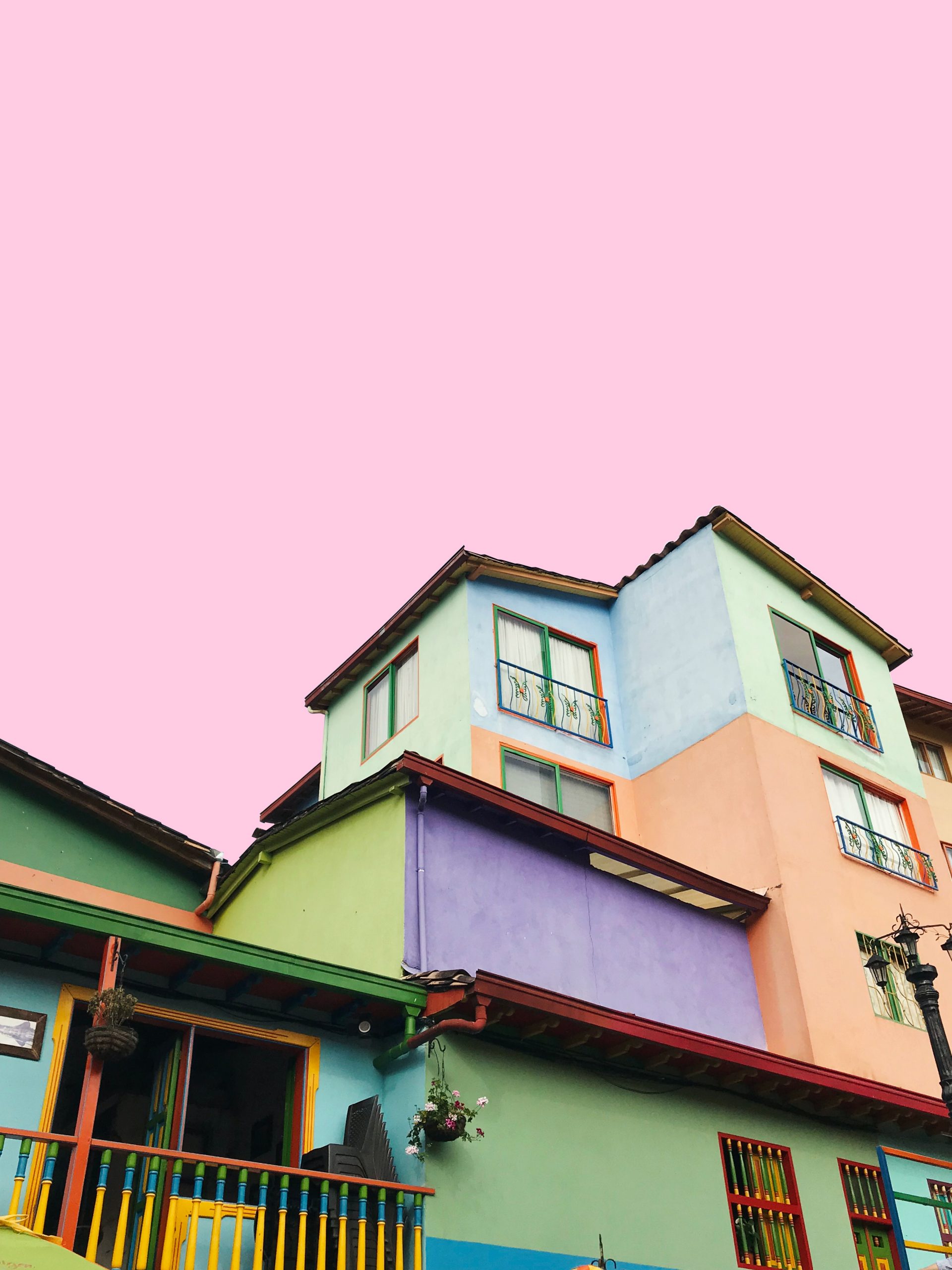 Taman Melawati and why it is Sought After

Gombak District is a Malaysian administrative district in the state of Selangor. It is home to Ulu Kelang. Ulu Kelang is home to the infamous Taman Melawati. The district was established on the same day as Kuala Lumpur was declared a Federal Territory, on February 1, 1974. Rawang was the district capital until 1997, when it was moved to Bandar Baru Selayang. To the southeast, Gombak is bordered by Kuala Lumpur, and to the east, the Genting Highlands. The Klang Valley encompasses Gombak and Kuala Lumpur, as well as a few other Selangor districts. Batu Arang, Kuang, Rawang, Bandar Kundang, Gombak Town, Selayang, Kepong, and Hulu Kelang are among the other towns in the Gombak district.

The International Islamic University Malaysia (IIUM/UIAM) main campus, as well as the Batu Caves, are both close by. In Gombak, which is home to an aboriginal Orang Asli community, there is also an Orang Asli Museum.

Taman Melawati is a wealthy, self-contained enclave in the Malaysian state of Selangor. Despite the fact that the township’s postcode is 53100, giving it a Federal Territory postal address, it is really located in Selangor’s Gombak constituency, which is managed by the Ampang Jaya Municipal Council (MPAJ).’

MRR 2 runs through this town. It is connected to the city centre through Jalan Pahang, as well as AKLEH (via Ampang), and is close to the DUKE and LPT.

Melawati Complex, an upscale eight-story shopping mall jointly constructed by Sime Darby and CapitaLand, opened to the public in July 2017. Village Grocer, DAISO, GSC Cinemas, and Fitness First are among the tenants, with over 620,000 square feet of retail space. This region is where the Malaysian Institute of Art is located and also serves as the home of Damai Service Hospital, a private hospital.

The Malaysian National Zoo is close by. The main entrance to the Klang Gates Dam is located on a hill in this town, and one of the hills in this town, Bukit Tabur, is a popular hiking area. Taman Hill View also has a basketball court and a football pitch.

Types of Fumes and Vapours 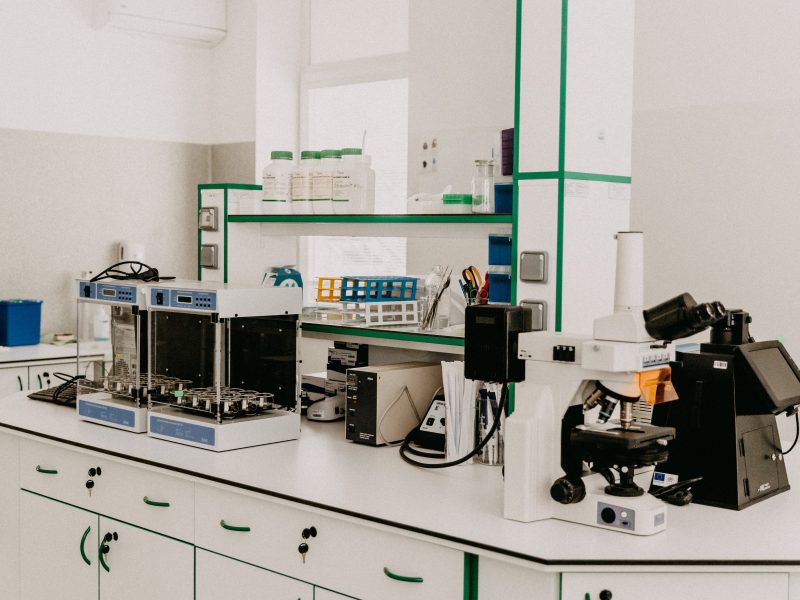 How To Ensure Strong Internet Connection?