HomeMy BlogThe Accessibility to Justice of Malaysian Courts During COVID-19 The Accessibility to Justice of Malaysian Courts During COVID-19

As the rest of the world watched in horror as COVID-19’s devastating repercussions unfolded, what kept us Malaysians together was the notion that nothing is impossible. The Malaysian judiciary responded with customary stoicism, putting in place a number of precautions, as it was unthinkable that the administration of justice and access to justice would come to a standstill.

Even if the courts aren’t recognised as “vital services” under the relevant regulation, the Prevention of Infectious Diseases Act (1988)’s enabling provision allowed for certain precautionary measures to be put in place to keep COVID-19 in check. As a result, the courts developed extensive Standard Operating Procedures that included both the form and substance of court administration. Access to justice has followed a strict pattern for the past six months, based on the various periods of the lockdown:

1) From March to May 2020, the public was denied access to courthouses, but critical applications, particularly in criminal cases, were permitted;

2) Court officers will return to work on a rotational basis in May-June 2020, according to strict conditions;

3) From June 2020 until the present, most courts have reopened with the following guidelines: social distancing, remote hearings, court management measures, improved cleanliness and hygiene control, and a general emphasis on the well-being of court workers and the public.

To begin, the significance of coordinated communication and involvement with all departments of government can be learned from the new protocols and procedures in and around the court system—the checks and balances here are more practical than political. Its purpose is to guarantee that everyone fulfils their responsibilities in a timely manner in order to meet the demands of these new health guidelines.

Second, for the same reasons as before, there must be a healthy connection between the judiciary and other stakeholders in the judicial system. If there is reluctance to change, little can be accomplished.

Finally, the court will need to take a proactive role in regularly engaging with the public to educate and keep them informed about these rules.

Fourth, all members and stakeholders of the legal system must acclimate themselves to the reality that technology is becoming increasingly important in all aspects of life and business in the ‘Digital Age.’

Some lawyers and judges are dubious about these new ways to administer justice administration, such as having hearings conducted online, and believe they may erode advocates’ courtroom skills. The traditional approach to advocating is preferred, but what is preferable is not necessarily possible.

It should be noted that one major criticism of online hearings is the fear that the proceedings would not be fair. However, one of the requirements of a fair trial is that the issue be settled as quickly as possible. “Justice delayed is justice denied,” as clichéd as it may sound.

Malaysian courts believe that online or distant hearings are not inherently incompatible with the principles of natural justice and a fair trial. It’s simply a shift from a physical to a virtual hearing. It does not affect the substance or method of a civil appeal in any way. By using live streaming, the principle of open justice can be retained at a faraway hearing. Parties are free to present their case, learn about the case against them, and respond to their opponents’ submissions. There can be no objection based only on the technical or procedural grounds that the hearing is remote unless a party can show that substantial prejudice will be caused. The trick is to maintain a good equilibrium.

Judges, officers, practitioners, litigants, and the general public will have to adapt and modify as a result of the Malaysian judiciary’s actions. This is necessary to ensure that access to justice does not come to a standstill. 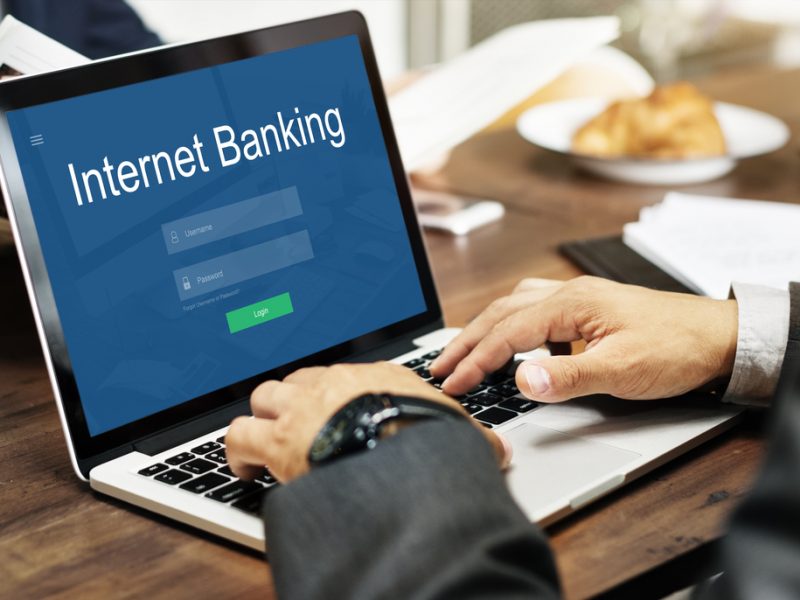 4 Must-Have Insurance Policies For Everyone 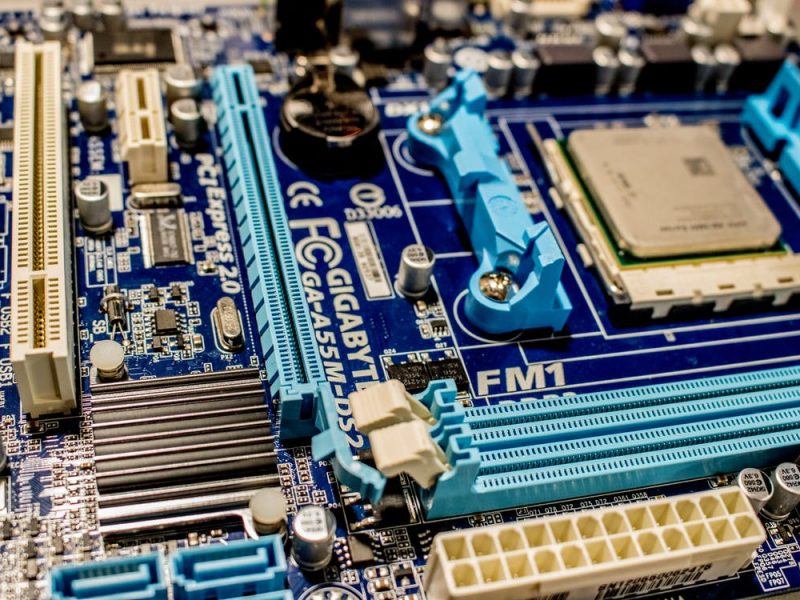 Everything You Want to Know about the Waiter App